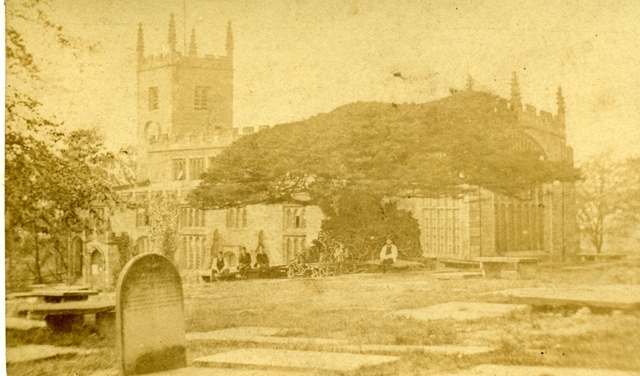 An early picture of the yew tree 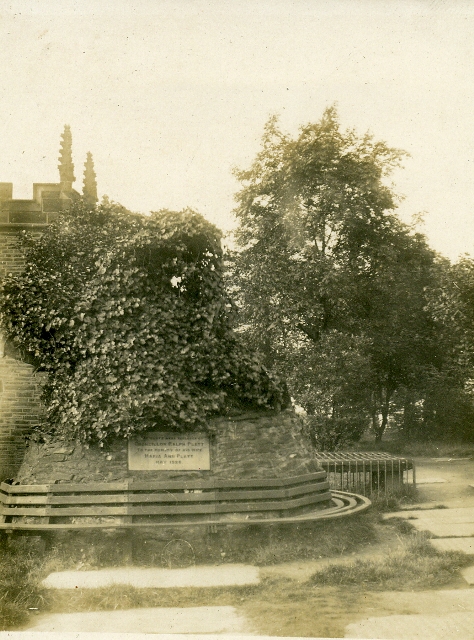 The Yew Tree near the door is a relative newcomer, being planted in 1965. It replaced a spreading yew of great age which is recorded on many old prints of the church, but which died in the early years of the 20th century, being removed in 1964. It is a relic of the centuries gone by when Yew trees undoubtedly provided many a long-bow for Deane archers. It was for this purpose that Edward III ordered the planting of yews in churchyards throughout the realm.